Posted by Matt Seber on Thursday, August 28, 2014
Advertisements
The launch date is now all set, and iPhone 6 won't be the only new iOS device to be featured on that big day. Yes. Apple Inc. has already sent out press invites for the much-anticipated press event for iPhone 6 this September 9, same date scheduled for the iWatch launch. 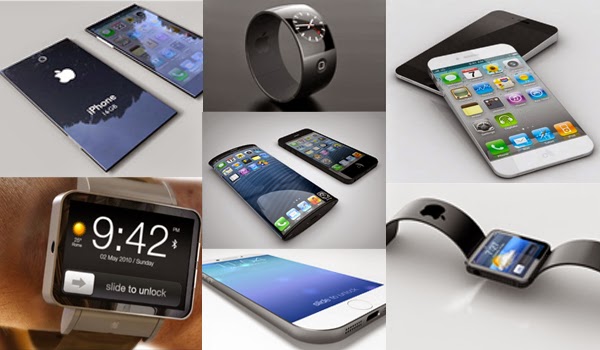 "9.9.2014. Wish we could say more," is a small, highlighted statement written on the Cupertino-based company's press invite on Thursday.

According to pertinent reports, Apple will introduce two iPhone 6 models, both bearing 4.7-inch and 5.5-inch displays, along with the iWatch device.

Other features that will likely be integrated into the new iPhone 6 are the near field communication (NFC) technology and a mobile wallet payment system, which is thought to be the "hallmark" attribute of the latest generation iPhone device.

If recalled, Apple has been constantly building its mobile wallet payment patents over the course of about a year and a half, since 2012. Apple has filed its iWallet patent last August of 2012. The said iWallet patent received positive feedback and deemed as the "virtual equivalent of a credit card swipe," allowing payments to be made on an "iDevice GUI."

The second iWallet patent was filed by Apple in January of 2013. This patent is enabled for an E-wallet payment system, in which a user can "swipe to confirm" a payment sent to a someone.

In January 31, 2013, Apple filed another patent called for a cash-dispensing experience through an iPhone that would get the required cash to you in the absense of ATMs. This was followed by an April 4, 2013 patent that calls for certain financial transactions, including authentication signatures and transaction options for financial payments.

Other possible features to expect from the new iPhone 6 besides the two display sizes, as disclosed by credible reports would include the following:

But of course, all these are purely based on report speculations. The final word will still come from Apple Inc., this September 9th. So, mark your calendars now to ensure you won't miss that special date.