Apple iPhone 6 launch may be delayed due to screen flaw

Posted by Matt Seber on Saturday, August 23, 2014
Advertisements
The much-anticipated release of Apple's latest iPhone 6 may likely be delayed following the recent discovery of a purported screen flaw. The new ultra-thin iPhone handset is expected to be launched this September. 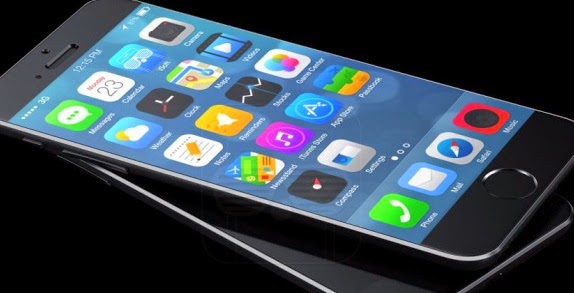 According to prior reports, Apple has perceived a technical glitch on their soon-to-be launched iPhone 6, leaving the company "scrambling to get enough screens ready."

Because of this, Apple had to change the design of the new model over the summer to prevent it from forming a stockpile, according to Reuters.

The iPhone 6 was first predicted by experts to be officially unveiled on September 9th. And supposedly if the device comes out that day, sales will most likely start in around ten days later. This production forecast, however may not be realized, given the newly found glitch on the iPhone 6 display.

"Two supply chain sources said display panel production suffered a setback after the backlight that helps illuminate the screen had to be revised, putting screen assembly on hold for part of June and July," according to Reuters' initial report.

Meanwhile, a reliable source also claims that Apple had attempted to use a single layer of backlight film as the company tried to keep the new iPhone 6 to stay slim as possible. But later on, it was found that the screen was a bit dim, and that the backlight was returned to the drawing board to fit in the extra layer.

Nevertheless, the said technical problem on the iPhone 6 display is now believed to have been fixed by now. But the delays are expected to cause some issues on the iPhone 6 supply and demand. Experts have initially predicted a heavy demand for iPhone 6.