Posted by Matt Seber on Saturday, August 23, 2014
Advertisements
A new system update is rolled out to the popular anonymous sharing app Secret, particularly on the system policy for name usage and photo.

Secret is an iOS/Android app that lets people share messages anonymously within their Secret circle of friends, friends of friends and publicly. 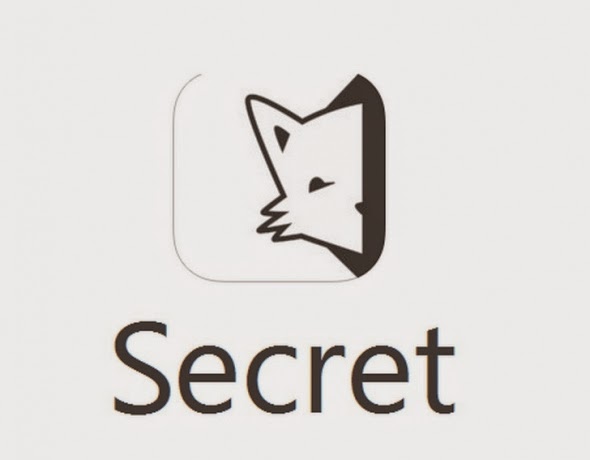 The Secret app functions as a mobile confessional, wherein private thoughts are posted by different anonymous users. Considering the idea about the use of real names, which can sometimes result to unpleasant experience to certain users, Secret rolls out a latest system update that eliminates the use of real names.

The new update works by detecting messages posted by users with their real names. Once detected, the system will block them.

"We've learned that the vast majority of great secrets don't have names in them, and the few that do usually aren't productive and can even be harmful."

"We've changed our position on the use of real names and, in addition to discouraging their use, we're actively blocking posts containing names of private individuals whenever possible," Secret wrote in its new rules.

Other new functions integrated in the Secret app include detection of keywords, sentiment, and photos of people.

Meanwhile, Secret has also emphasized guidelines for the Secret community against posting of threats, harassing or bullying. The company said:

"We will delete content and we reserve the right to escalate to law enforcement if we perceive a real risk of harm to others."

Aside from name usage, Secret also changes policy on the use of personal photos. This means that users can no longer use pictures that are previously taken on their mobile phones. Users are thereby advised to use the in-app camera to take photos in the moment. Nevertheless, Secret users will purportedly gain access to billions of pictures from Flickr soon.

Another feature added into Secret app is a new polling feature, in which users can turn any "secret" into a (yes or no) question for the app friends to answer.
Labels: News, Secret app update